Transforming “Solar Decathlon” innovatively designed modular houses (which were entries in the international collegiate “Solar Decathlon” competition sponsored biannually by the U.S. Dept of Energy) and creating a small single family house community enclave which showcases Aurora’s new Green Court Dwelling land use. The concept is to produce an example of a new model for increasing the supply of affordable housing options in metro Denver. The project is a cross municipality collaboration between the City of Aurora and the City and County of Denver. 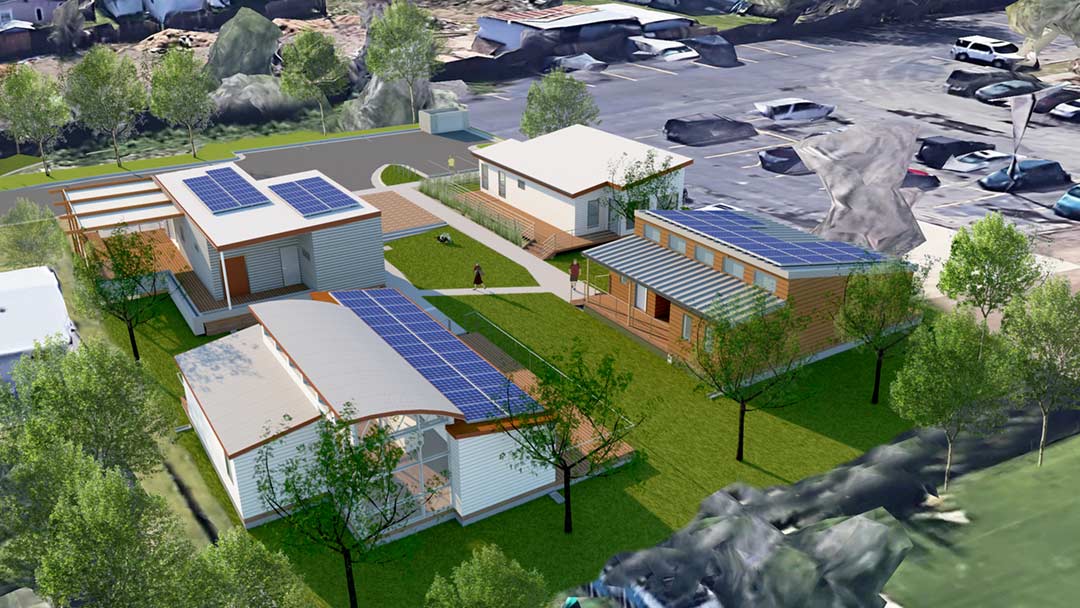 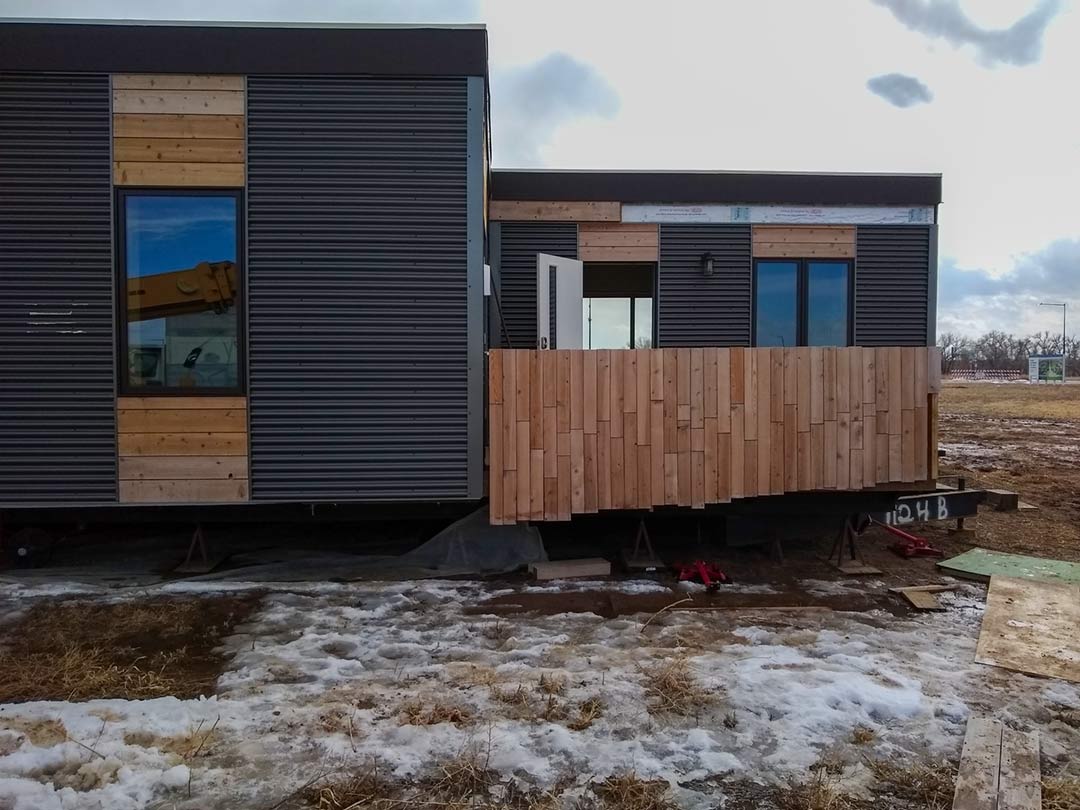 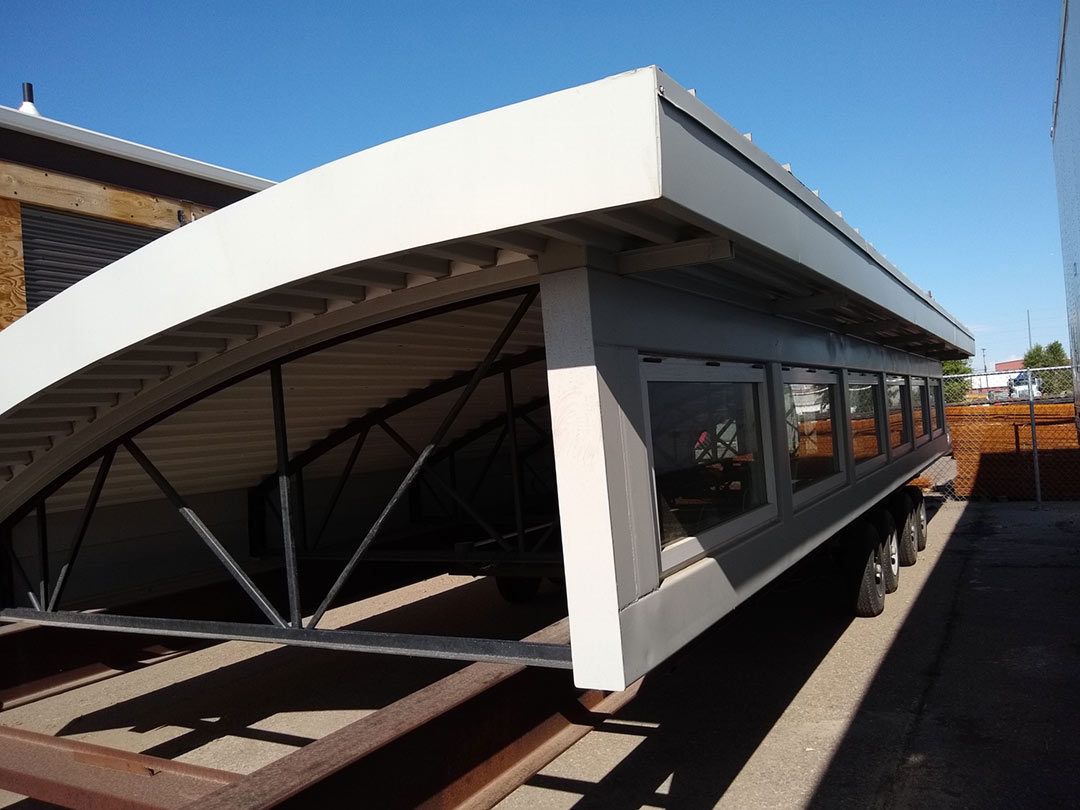 The new Green Court Dwelling land use (now as-of-right in certain Aurora neighborhoods) allows adjacent single family zoned lots to be combined and used to build multiple smaller houses on the collective lots as a way to “gently increase density” in single family neighborhoods without harming the inherent existing character of the neighborhood.

Utilizing both the Solar Decathlon modular houses and a steel modular cargo container house, this project will be the first development in Aurora to utilize this newly allowed land use.

Although only four (4) for-sale affordable houses will be produced in this project, its significance extends much further. It will demonstrate a new affordable housing model for Aurora and hopefully other municipalities in the Denver metro region. 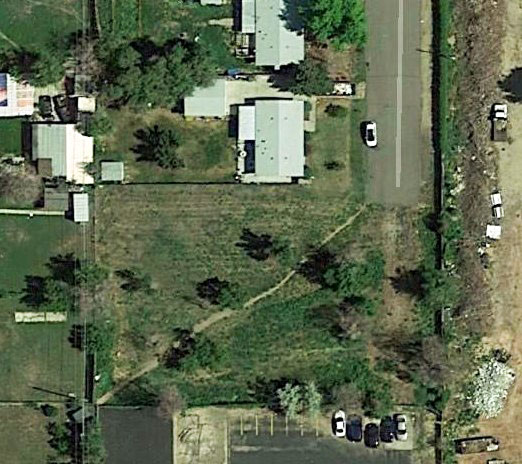 Because of the innovative design components incorporated into all four houses, they will also be environmentally-friendly with energy and water conservation components built into the buildings.  Additionally, drought resistant xeriscaping will be installed on the property. 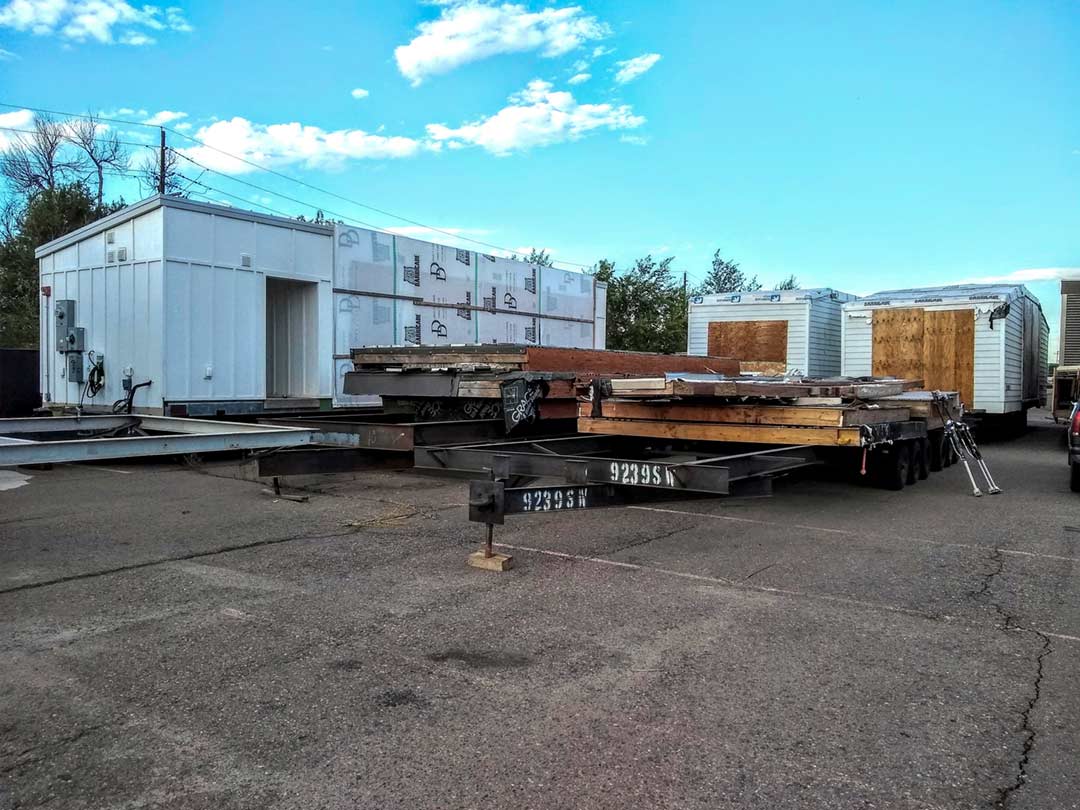 The photos on this page are of the project development site as well as the proposed site plan for the “Solar Decathlon” houses and the IndieDwell steel modular “cargo container” house situated around a common area green courtyard, as an element of Aurora’s new  Green Court Dwelling land use. 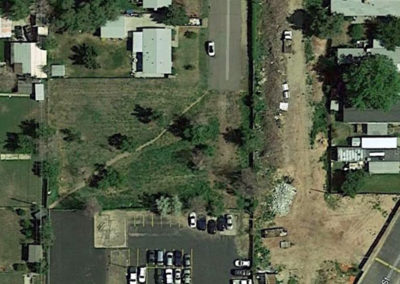 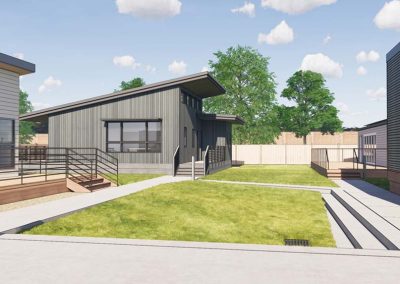 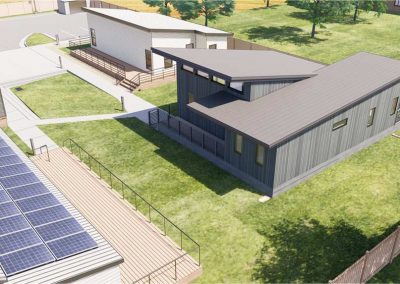 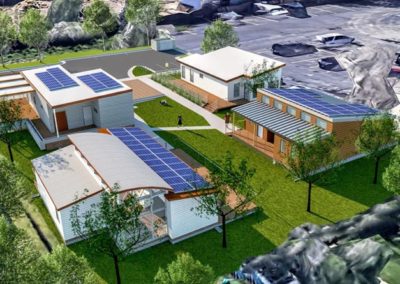 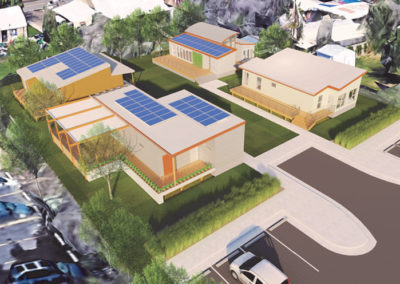 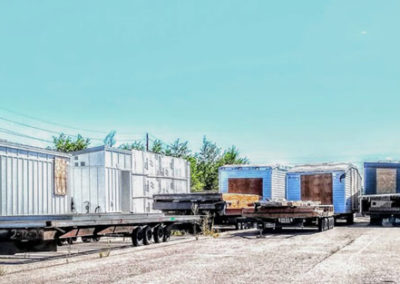 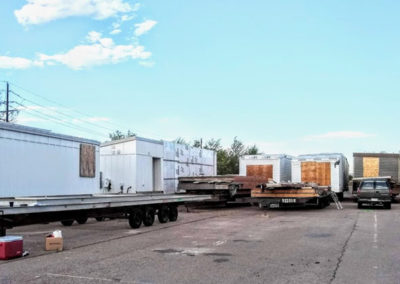 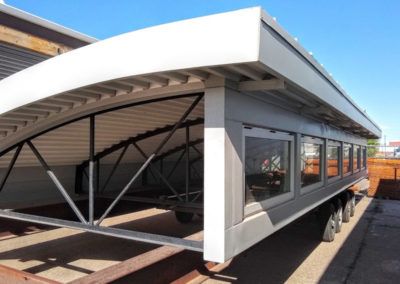 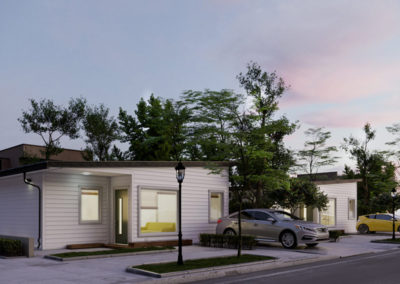