What Does “JJK” in our Name Represent?

The letters “JJK” have over 150 years of history behind them. They symbolize two important aspects of our company.  Read the following biographical family history to find out more.

Bohemian Immigrant
Our company’s founder, Will Kralovec, is of Czech heritage (also known as Bohemian heritage as his ancestors came from what was once the country of Bohemia, which is now part of the modern day Czech Republic or Czechia). In 1868 and 1874, Will’s great uncle and great grandfather emigrated from the country of Bohemia to Chicago, which for a long time has had a large Bohemian population.

The two brothers were named John (or originally Jan) and James. James and John Kralovec, and their below life story have been memorialized in the “JJK” of our company name.

The “JJK” in our company symbolizes two important aspects of our company.

The two near penniless teenage immigrant brothers came to Chicago at an auspicious time in its history. In 1871, the Great Chicago Fire occurred, and over a third of the entire city burned to the ground, including most of the downtown business area. New building codes implemented immediately after the fire ended required that all new buildings to be brick or stone — no longer could wooden buildings be built in the city. Fortuitously, James and John Kralovec had been trained as bricklayers in the old country. They therefore found immediate employment helping to rebuild the city.

Within about 10 years, the two brothers had started own construction company. Within another several years they were real estate developers.  They went on to help build new housing on the near west side of the city, much of it then in prairie fields on the edge of the city boundary. These areas include the Pilsen and Lawndale-Crawford neighborhoods.

And so, the “JJK” in our company name harkens back to our founder’s original family roots in the real estate development business dating from the turn of the last century, nearly 150 years ago. 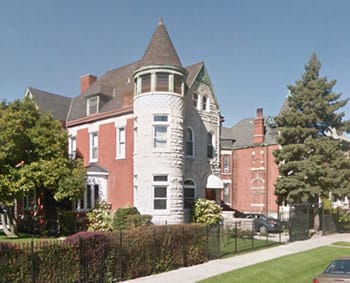 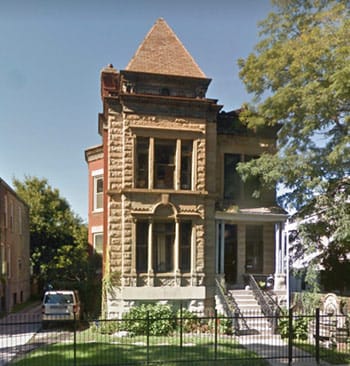 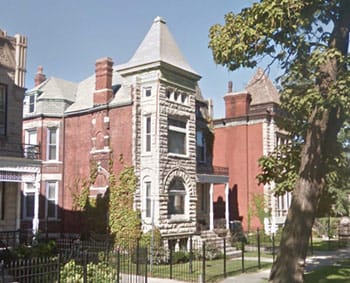 The second reason “JJK” is part of our company name is perhaps even more important to our founder and to JJK Places’ purpose.

This piece of family heritage has been handed down through the generations. When Will Kralovec’s great grandfather arrived in America, he was an older teenager who spoke no English. To learn the language, he reportedly would attend a local grade school when he could take time away from his early occupation as a brick mason. As a teenage immigrant who spoke no English, James Kralovec was often ridiculed and made fun of by the younger American students in the grade school. They called him a dirty ignorant immigrant, for his inability to speak the local language.

James Martin Kralovec, or JM as he would later be called by those who knew him well, did not let the nastiness of the local kids deter him from learning English and embracing the ways of his new homeland. He worked hard at both his bricklaying occupation as well as becoming fluent in the language of America.

JM went on to become a successful businessman and real estate developer with his brother. JM too became very civically active in the Chicago of the late 1800’s and into the new century. In 1894, he ran for Alderman in Chicago (comparable to a city council member). During the prior two years, in 1892 and 1893, he helped to organize the Columbian Exposition World’s Fair in Chicago (which produced the infamous “Great White City”); he was even appointed as President of Bohemian Day during the Fair. To celebrate that day, he was able to convince the great Czech composer of the day, Antonín Dvořák, to come stay at his Chicago house and perform at the World’s Fair. Quite a feat for the Fair!

And in 1907, JM Kralovec — the dirty ignorant immigrant who had arrived a near penniless teenager into Chicago 30 years earlier when he spoke no English — was seated as a member of the Chicago Board of Education, appointed by the Mayor of Chicago.

This then is the second reason our company founder named the company JJK Places — because the “JJK” is also meant to symbolize the immigrant story in America. Immigrants have been integral to history of the United States, making it into a melting pot of ideas, achievements, and culture. In this country, if we are not a member or descendant of one of the Indigenous First Nations, then we are either a first generation immigrant or our ancestors were immigrants.  We should all remember this.  With opportunity, an immigrant of today still has the potential to one day be a significant contributor to the strength of this country – they might become a successful businessperson, educator, doctor, scientist, civic leader, or yes, even a future member of a Board of Education, or maybe even a U.S. President.  We should never doubt this.  But it begins with having opportunity. 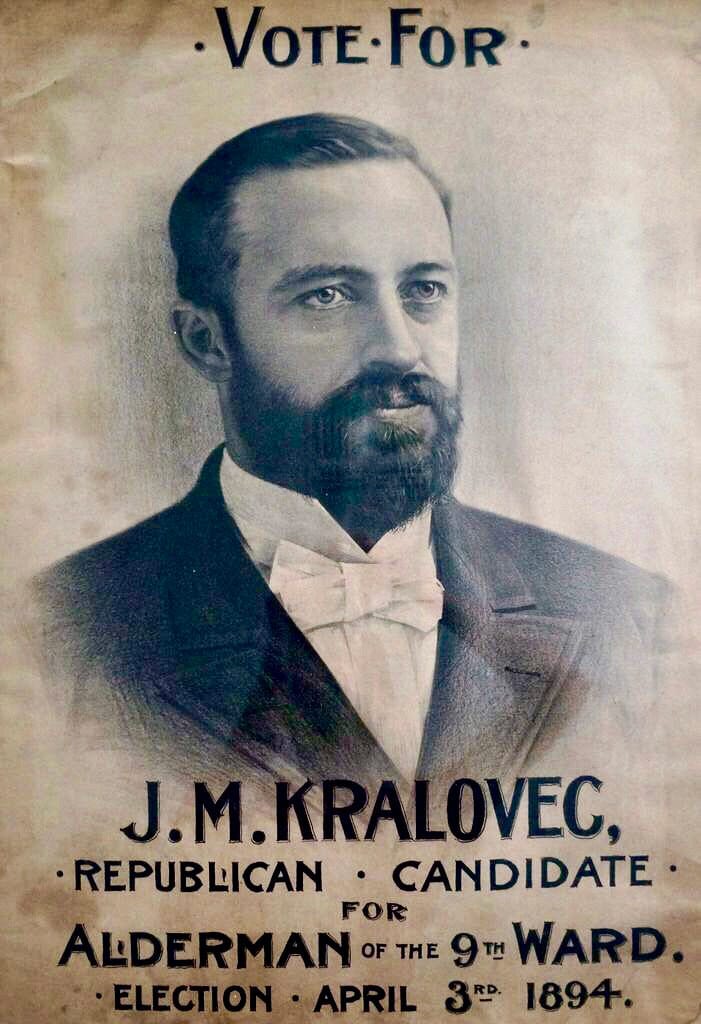 Housing and Community are Fundamental

We at JJK Places seek to use the built-environment to create opportunity for people and communities.  We believe it starts with having a PLACE. The concept of Place is twofold: first, a place to call home. And second, a place in the world and in life—this means being part of a community, where one is safe, accepted, and can grow and thrive.  We believe everyone should have these two places, no matter their ethnicity, race, religion, gender, sexual orientation, socio-economic status, place of birth, language spoken, physical disabilities, or formal education level. This is a fundamental principal that JJK Places stands for, and will always promote and pursue through our work.

The “JJK” in our name symbolizes this commitment.