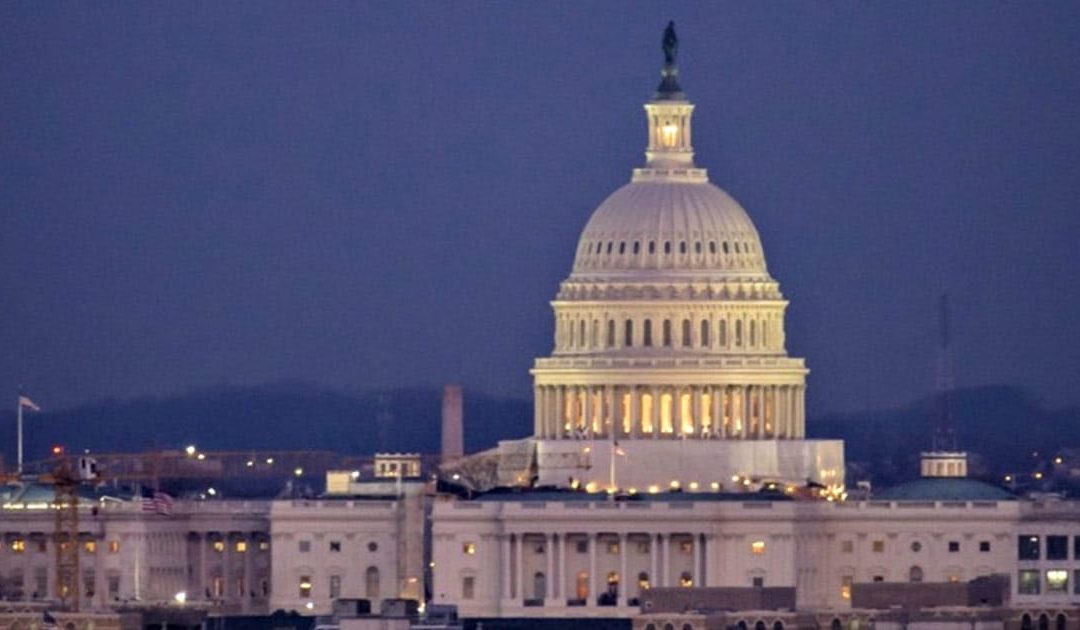 The Coronavirus is not only affecting people’s health and altering American’s usual lifestyles and routines, but it is causing new housing affordability challenges for millions of households.

A group of housing advocates have now banded together to apply pressure to Congress to act on a suggested package of rent, mortgage, eviction, and related relief measures that could help forestall a rash of people defaulting on mortgages, being foreclosed upon, losing their apartments, and otherwise being forced from their homes and into the streets.

How do we as a country address this predicament? The COVID-19 epidemic puts a new urgency on this long existing problem. Without action of some kind at both federal and local levels, the consequences could be very dire.

But what are the best solutions to address this problem? 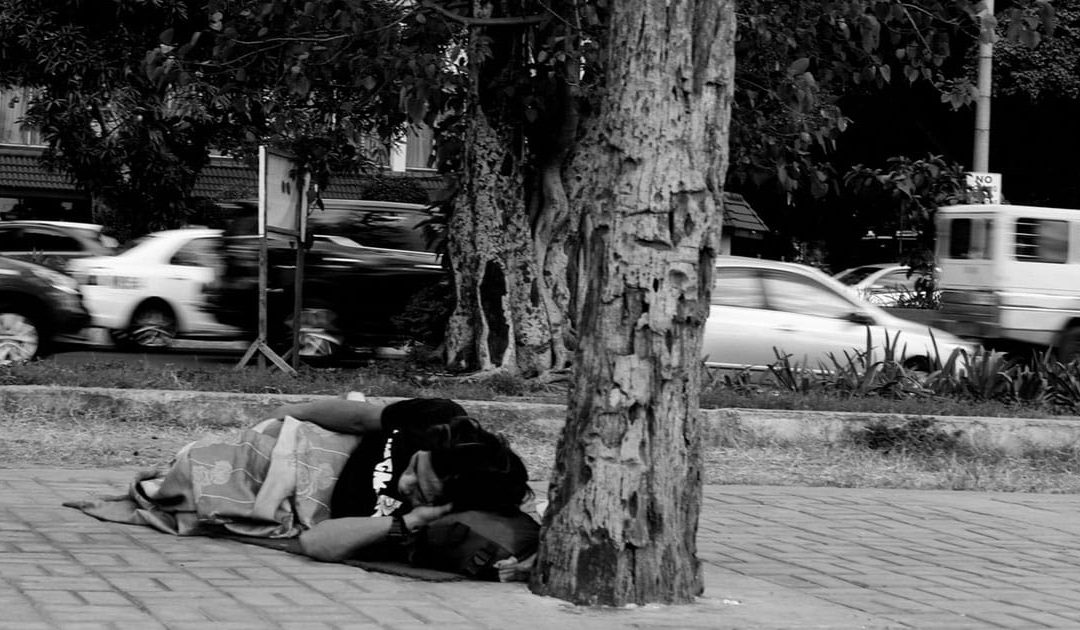 Coronavirus: Social Isolation in Your Home Doesn’t Work if You Have No Home

The Brookings Institution has put out a sobering article describing how the coronavirus is causing a new spotlight on our country’s lack of adequate housing.

Social isolation orders and shelter-in-place requirements across the country are fine if you have a home to do it in. But what about our homeless population? And what about those members of our  population who suffer from housing insecurity, many of whom work jobs in businesses that have shut down and have laid-off/furloughed millions of formerly employed individuals? Many of these households consequently face an uncertain future. Becoming homeless is now a very real and scary possibility for them.

…The poorest 20% of U.S. households spend more than half their monthly income on rent. Any loss of income—say, food service workers having their hours reduced as fewer people patronize restaurants—will put these households behind on their rent, increasing their risk of becoming homeless.

JJK Places’ Founder and President, Will Kralovec, was interviewed on live radio in early February to talk about our company, its “triple bottom-line” business model, and the future of social impact real estate. The interview took place on February 12, 2020 on independent community radio station KGNU (Boulder/Denver), which is heard at 88.5 FM and 1390 AM. Will was a guest on the radio show “On the HEAL Tip! (Health, Eating, Active Living)” with host Beverly Grant. The full uncut interview can be heard here (about 25 minutes): 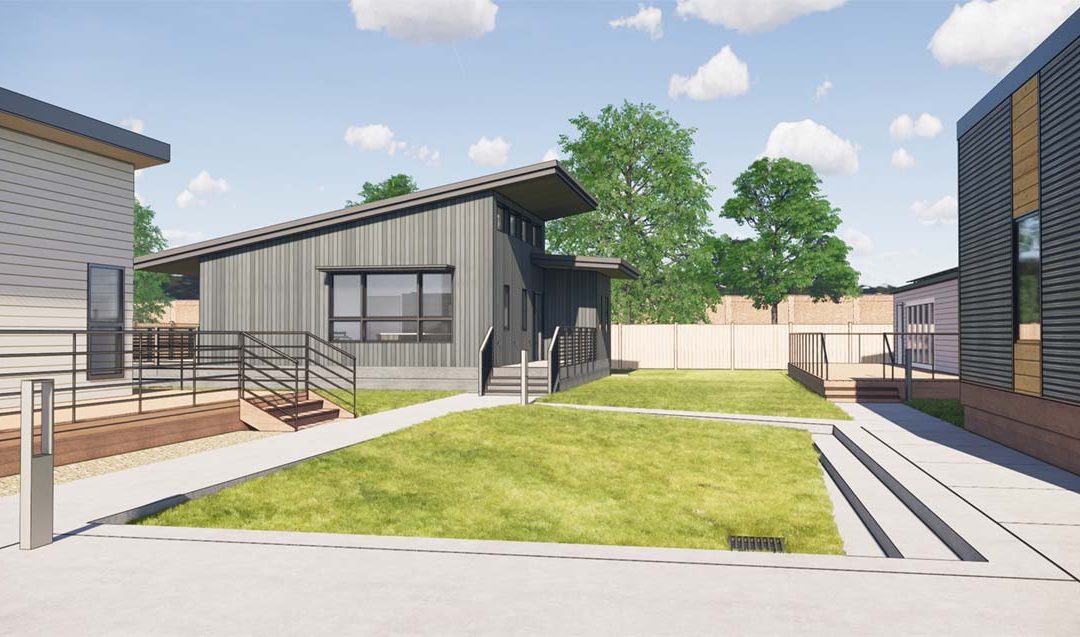 We are one step closer to creating a new “missing middle” affordable housing “demonstration project!”

Last night, Will Kralovec, President of JJK PLACES, PBC, made a formal public presentation to the Aurora Mayor and City Council regarding a property rezoning request.

Was voted unanimously to appove!

The rezoning application was for two land parcels on which we will be developing an affordable housing “demonstration project” that will be the first built example of a “GREEN COURT DWELLING” development built in the City of Aurora.

JJK PLACES is the owner’s rep/project manager leading the planning and implimentation of this innovative housing project.

The “green court dwelling” land use is a newly allowed land use now permitted as-of-right in certain residential zone districts thoughout the City of Aurora. It results from the recently approved citywide new zoning code update that went into effect last October 2019.

By legally combining two adjacent (vacant) single family house zoned lots into one legal lot, in conjunction with last night’s successful rezoning approval, we can now place 4 smaller (“cottage size”) houses on the combined lot (where before only 2 houses were allowed, now 4 are). This serves to “gently increase” the density of the single family neighborhood, without changing the physical chararacter of the community.

This is just one example of an infill low density development that falls within the “missing middle” termonology. By doing this, it creates new “income appropriate” housing options in desirable locations in existing communities.  It also has the potential to offer aging seniors the opportunity to move out of their large family size homes which they have resided in for decades, and instead move into a smaller “cottage size” residence and yet still be afforded the opportunity to “age in place,” within their own community.

Although this current project is only 4 houses, it will serve as an important “demonstration project” whose model can be replicated in Aurora, and throughout the metro Denver region!

Stay tuned for more details as the project evolves. 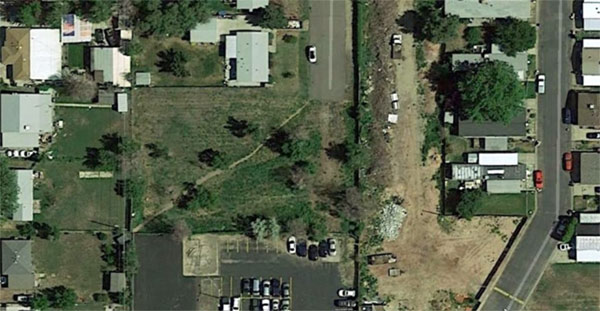 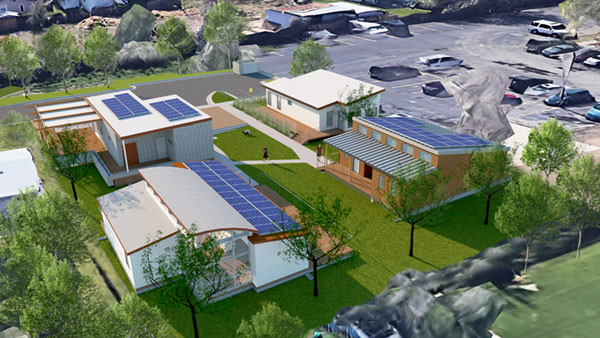 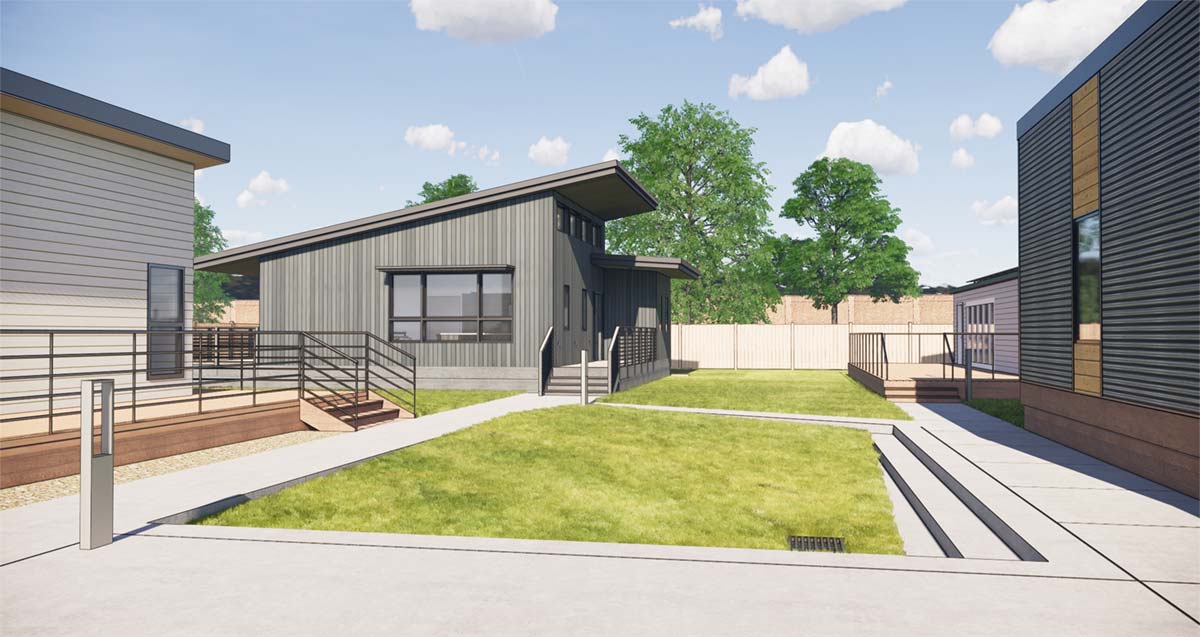 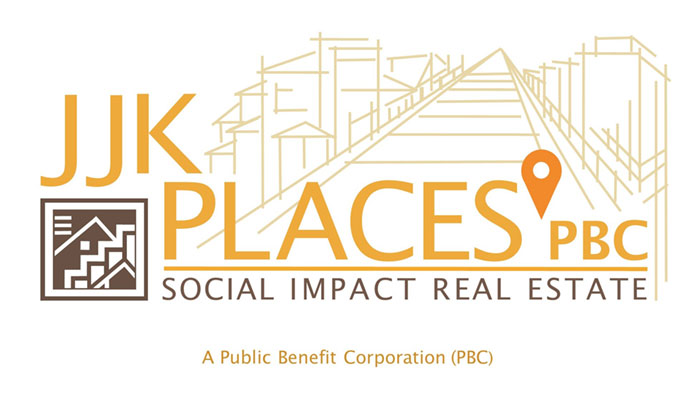 Says President and Founder of JJK PLACES, Will Kralovec, “We’ve come such a long way in just the last 1.5 years since the company was officially founded and incorporated that we felt a fresh logo was needed that better represented the unique type of mission-driven real estate on which our company focuses.”

Will added, “I’ve never particularly liked over-simplified ‘monogram type logos’ that say nothing about what a company does. Instead I much prefer what I call a ‘story logo.’  When you look at it, it tells you a story about what we do, where we do it, and a bit about our values and the increase in opportunity that we hope to create with our triple bottom-line company and the desired outcomes of our social impact real estate (which we also refer to as ‘SIRE’ for short).  And to add to the logo’s interest, there are actually several hidden messages incorporated into the logo’s design!”

Will, our President, is well known for his philosophical traits and for seeking deeper meaning in important subjects. So the fact that our new logo has a number of symbolic clandestine messages about SIRE is not surprising!  See if you can spot the seven or more symbolic messages or ideas contained within the different parts of our logo, and also decipher the symbolism contained in the stand-alone brown logo icon square — what we affectionately call the “Window into the SIRE World.”

See the company’s new full logo, and two of its abbreviated “logo icons” below.