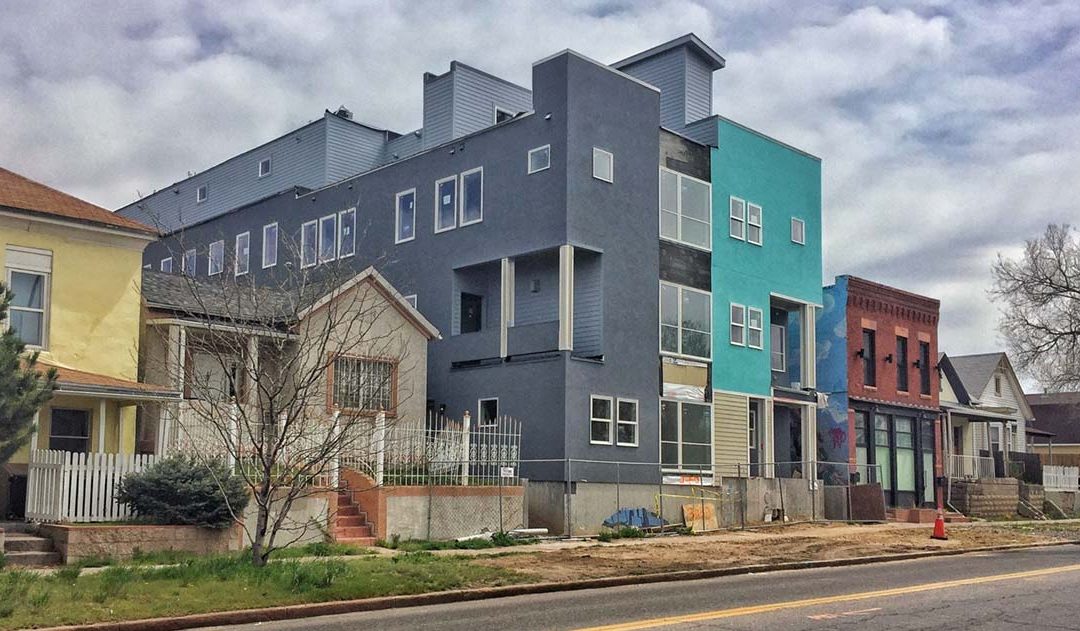 DENVER: #2 MOST GENTRIFIED CITY IN THE U.S.

Further evidence of why the work that JJK Places and others in the affordable housing realm is so crucial was recently released via a study cpnducted by the Washington, D.C.-based National Community Reinvestment Coalition.

As the Denver Post reported, “The study examined more than 10,600 neighborhoods in U.S. cities that researchers classified as ‘eligible to gentrify.’ That means that home values and incomes in those areas were below the 40th percentile nationally. Of these areas, 954 neighborhoods experienced gentrification from 2013 to 2017. Researchers tracked changes in income, home value and the percentage of residents who had obtained college degrees.

Of the 80 neighborhoods in the Denver-Aurora area that met eligibility criteria, 22 gentrified during the study period, a rate of 27.5%. That’s a higher rate than in any other U.S. metro other than San Francisco-Oakland (31.3%) and ahead of No. 3 Boston by more than 6 percentage points. 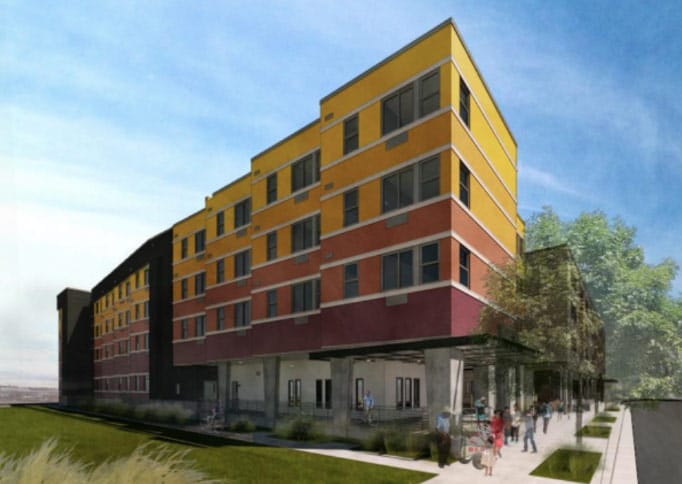 “It’s exciting to see these three future affordable housing developments get the city’s blessing by helping to fund them,” said Will Kralovec, president of JJK Places, PBC. He added, “It’s particularly great to see the 48th and Race site finally start to get developed. I had worked on that property with another developer a number of years ago when I was with Urban Land Conservancy (ULC), the property own. Unfortunately the deal never materialized, so I’m now thrilled for ULC and their new development partner Columbia Ventures. They will be producing much needed affordable housing to help address displacement in the neighborhood, along with creating a new home for Clinica Tepeyac in the ground floor commercial space. It will be a great project!”